What we are known for

Shop our succulents year round. We grow many vareities and offer different sizes.

Beautiful hanging baskets and containers ready to go starting in April.  Tropicals arrive just in time for Mother's Day. We grow a full line of Perennial plants and shrubs.

We grow a large variety of garden vegetable plants. Starting late march with onion sets and seed potatoes and growing through late August for your fall garden.

Do you want beautiful planters on your front porch but don't have the time to do them yourself? Let our custom planters do it for you. Just bring in your pots and lets us know what plants you like.

Fresh cut christmas trees, wreaths and greens, outside holiday planters, Poinsettias and many more holiday favorites are here to help you make your holidays beautiful. 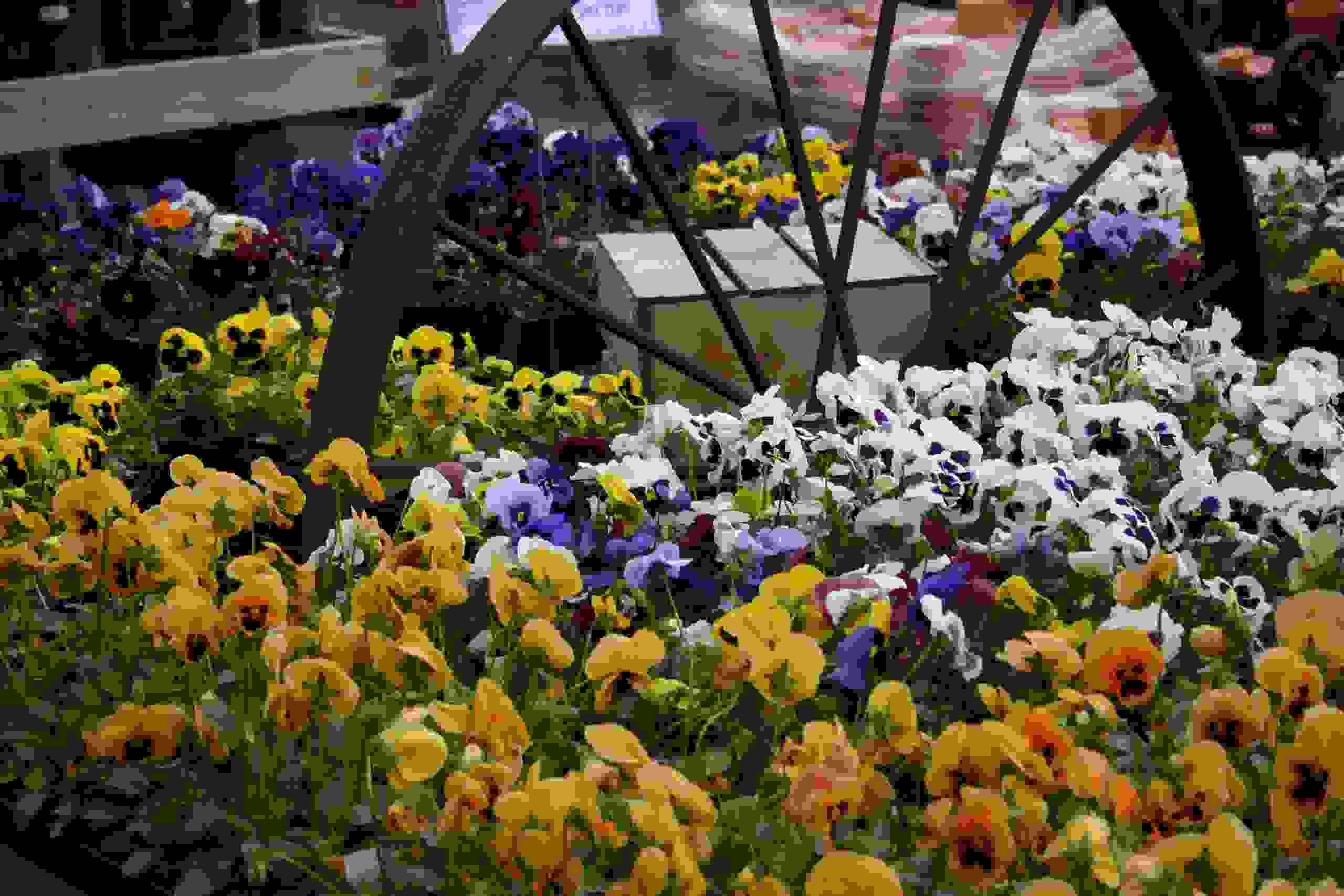 deMonye's Greenhouse was established in 1929 by the deMonye brothers.  The four brothers emigrated from the Netherlands to the United States to start an import business selling Holland bulbs.  Located on the banks of Alum Creek, the brothers sold Holland bulbs and grew cut flowers to sell to local florist.  Three of the four brothers returned to Holland after WWII, leaving the operation of the business to Arie deMonye who continued to operate as an importer and grower.  In 1953, a young student by the name of Jerry Killilea began to work for Mr. deMonye after school and as a summer job.  In 1965 Mr. deMonye decided to retire and he sold the business to Jerry and Lou Killilea and they have grown the business for the past 54 years.  All four of Jerry and Lou's children have helped operate the family business at one time or another.  Today, deMonye's Greenhouse, Inc. is one of the largest independent family-operated retail greenhouse growers in Central Ohio.

The original wooden greenhouses have all been replaced over the years.  Today there are almost two acres of greenhouse space for growing and selling plants on the original site.  Recently more moderization has taken place with the re-paving of the parking areas and the expansion of the outside sales area.  The Killilea family continues to upgrade and improve its facilities to provide better service to its customers.